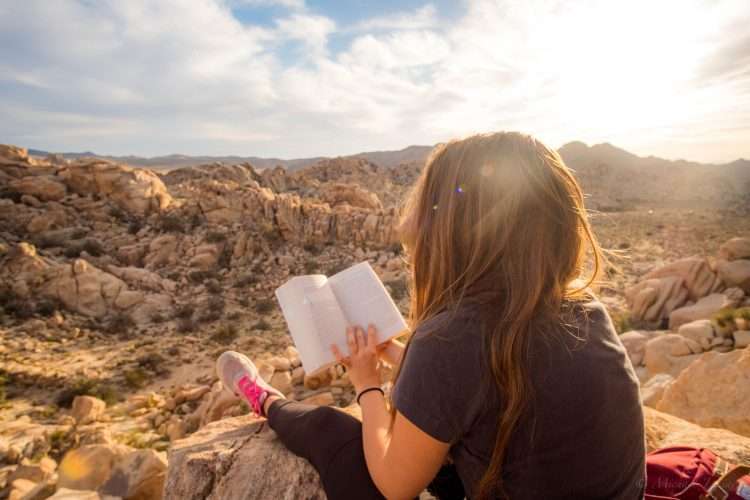 People have different opinions about what they like to do to relax during the weekend. Some people find sport relaxing and like to play football, tennis or other sports. Other people don’t find exercising relaxing at all and prefer to do something completely different like watching a film, a picnic in the park or reading a book.

Why not share your opinion or any other conversation questions you came up with for What do you like to do during the weekend to relax?

Other lessons about Activities or Leisure or Life