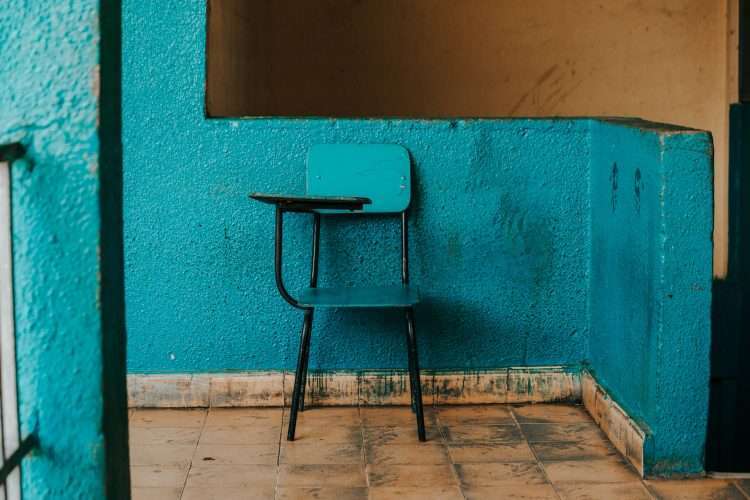 There is no doubt that education and methods of teaching children have changed a lot during the last 80 years. Any conversation with an elderly person about their experiences at school will highlight some huge differences between then and now.

Whether the changes that have been made have a positive or negative effect on the overall education of children is up for debate with some claiming that a return to schooling from years ago would solve many of today’s problems when it comes to the younger generations.

Think of a sentence using each of the following phrasal verbs relating to this topic:

Why not share your opinion or any other conversation questions you came up with for What are the main differences between school now and 80 years ago?

Other lessons about Education or History