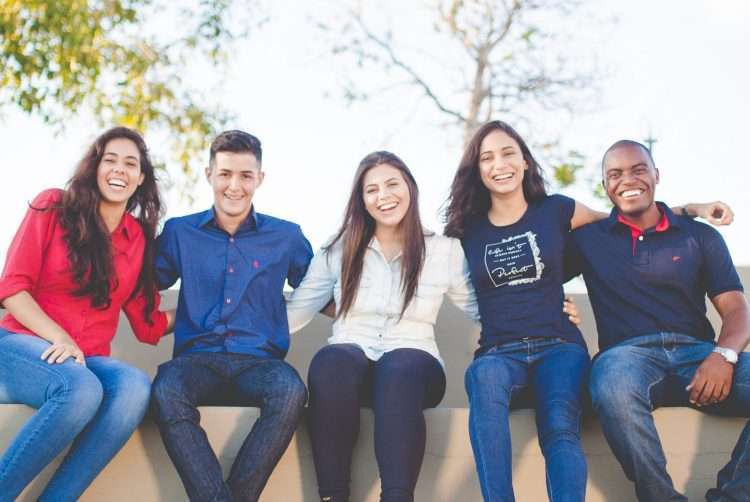 In any democratic country an election is a time where people get to vote and have their say about the direction they want the country to go. In many countries you need to be eighteen years old to be able to vote. Some people think that the age to vote should be higher, some believe it should eighteen and others think it should be lower. There are many arguments for both a higher and lower age limit, and this is a topic that is likely to be debated for many years.

Other lessons about Law and Order or Life or Politics