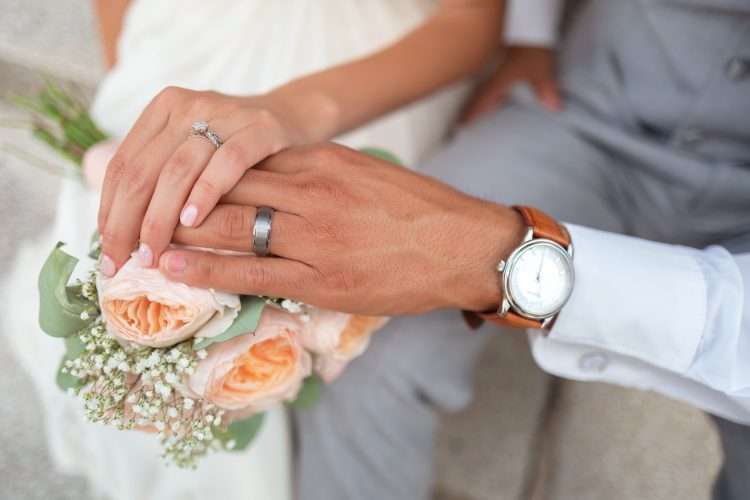 Although taking the man’s surname is by no means compulsory, some find it surprising that women choose this option as historically it represented that the man now “owned” his wife.

Why not share your opinion or any other conversation questions you came up with for Should women stop taking their husband’s surname when married?

Other lessons about Family or Life or Religion