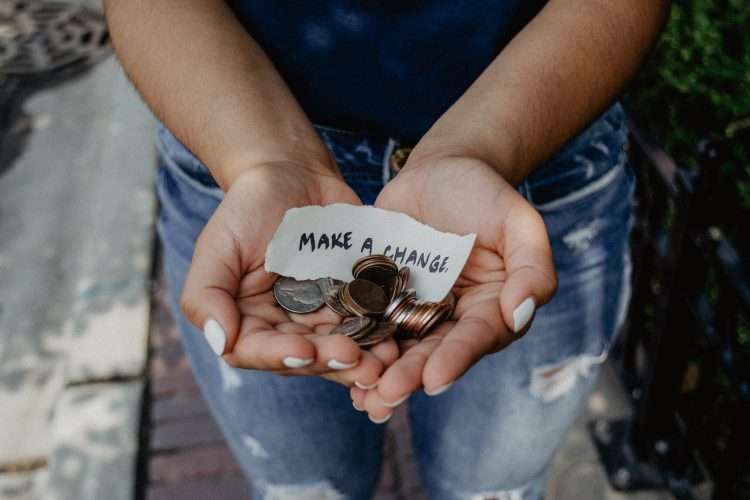 The idea of charities is well looked upon by most people, and a lot of people try to regularly give money to help others. When people give money they put a lot of trust in the charity and expect them to use the money wisely.

It can be difficult to find out exactly how much of the money you donate goes to those who need it and how much of the money goes to paying the salaries of the charity workers and executives, who in some cases take home a considerably large salary. This brings into question whether the best way to help others in need is to give money to charity or maybe there are other ways where the money could be more effectively used.

Should we give to charities?

Keep the conversation going with these follow questions related to Should we give to charities?

Why not share your opinion or any other conversation questions you came up with for Should we give to charities?

Other lessons about Life