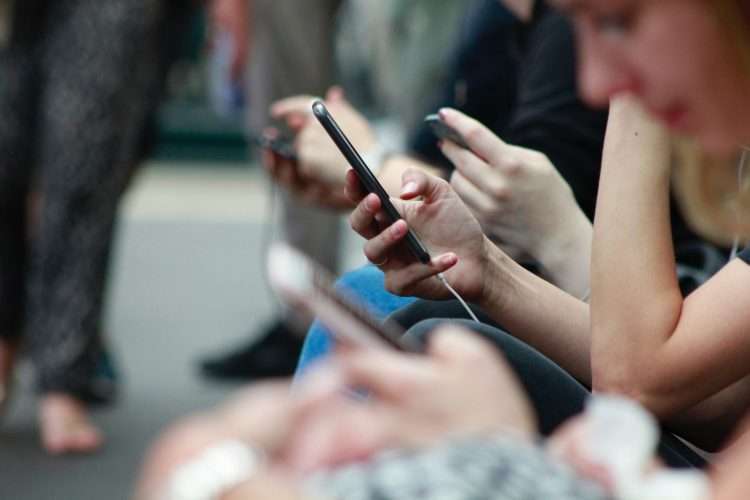 Social media is a large part of many people’s lives whether it be used for business, pleasure or both. Most people wouldn’t consider themselves addicted to social media, but in reality coming of social platforms such as Facebook often proves to be much more difficult than expected.

Listen to the audio below about someone talking about how they use social media and then discuss the talking points.

Why not share your opinion or any other conversation questions you came up with for Is social media like a drug?

Other lessons about Internet