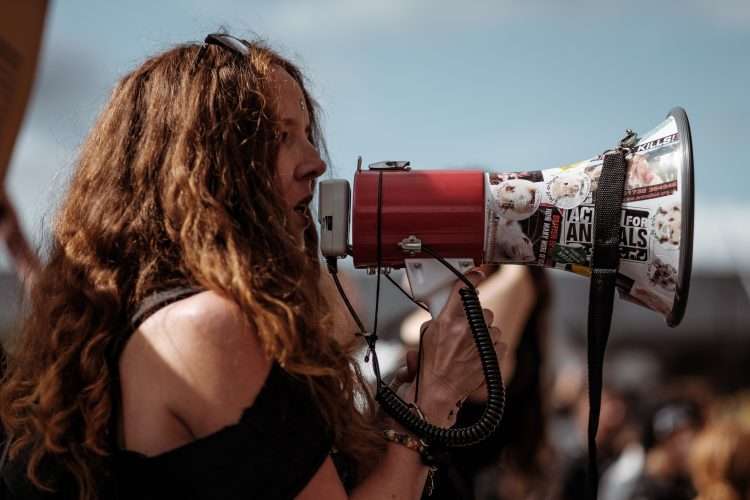 A butcher was targeted by Vegan activists who left signs outside his premises saying “rot in hell murderous scum” and “cancer on you and your family”. Although he was unfazed by the signs, it seems to be coming a more common practice to aggressively attack butchers or people who work in this industry, not only with signs and nasty messages, but also with physical abuse.

Obviously vegan activists are very passionate about their cause and have a right to stand up for what they believe in, but how far they should be allowed to go in putting their message across is another question.

Why not share your opinion or any other conversation questions you came up with for What should the limit be for vegan activists?