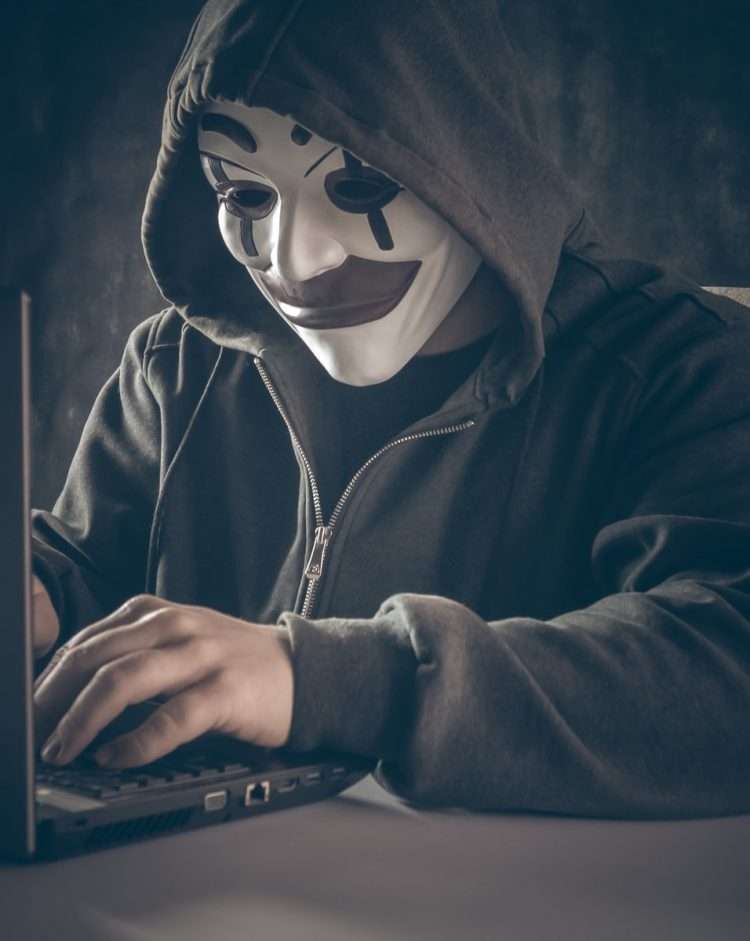 Course of action (Phrase) = Course of action refers to something you do in a particular situation to get a specific result..
Example: “I think the best course of action is to arrange to meet up in person and discuss the problems in your relationship.”.

Ban (Verb) = Ban is the action of forbidding something.
Example: “Many people want to ban bull fighting in Spain.”.

Fine (Noun) = A fine is an amount of money that someone needs to pay for breaking the law.
Example: “I received a fine for speeding yesterday”.

Investigate (Verb) = to try to discover all the facts about something, especially a crime or accident.
Example: “The police are investigating the incident that took place last night.”.

Identity (who someone is) (Noun) = Who someone is.
Example: “The identity of the criminal is not yet known by the police”.

Punishment (Noun) = Punishment refers to what happens to someone when they are punished.
Example: “Anyone who doesn't obey the rules will receive a strong punishment”.

What course of action do you think the government should take to reduce online fraud?

Keep the conversation going with these follow questions related to What course of action do you think the government should take to reduce online fraud?

Why not share your opinion or any other conversation questions you came up with for What course of action do you think the government should take to reduce online fraud?

Other lessons about Law and Order or Politics