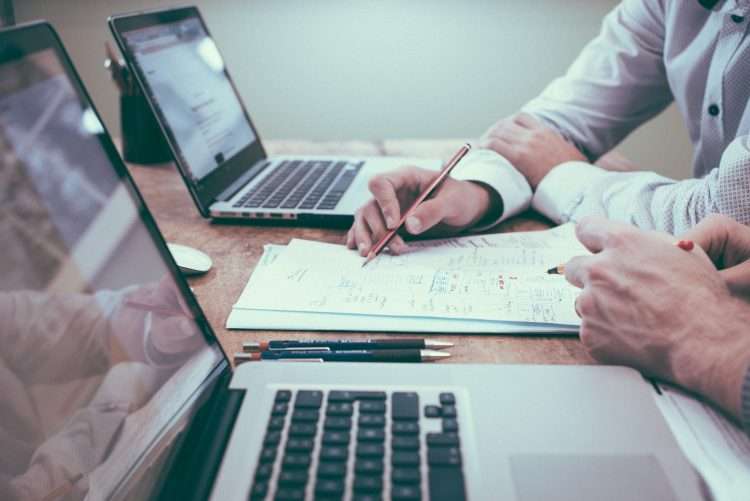 When a family member dies it is always a difficult time for the rest of the family. It is very common for parents to want to leave their money and possessions to their children or other relatives, which is called inheritance. In many countries this inheritance is subject to tax where the government claim a percentage of the value of any possessions that are inherited. It is often debated whether there should even be an inheritance tax, with some people suggesting that the person who died had already paid tax on the money or possessions that are inherited.

Why not share your opinion or any other conversation questions you came up with for Should people have to pay inheritance tax?

Other lessons about Family or Law and Order or Politics