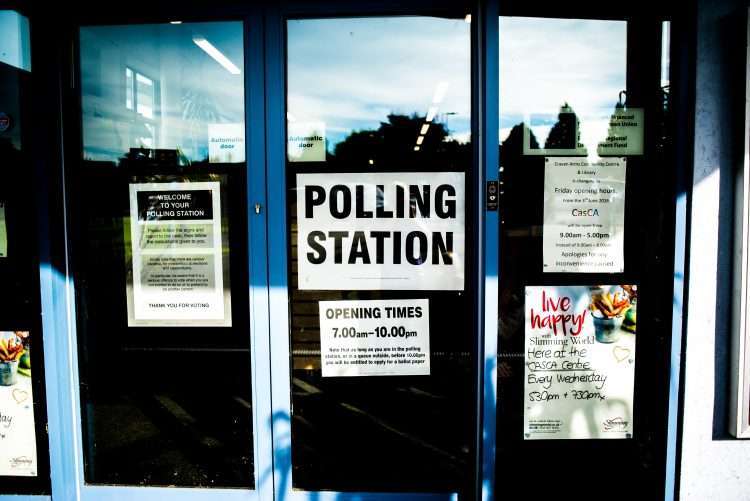 With the US election fast approaching one topic that has been debated in the run-up to election day is voting by mail. Although there are a few different factors that can be argued, it usually comes down to two. Those in favour of voting by mail argue that it gives everybody an opportunity to vote who wouldn’t normally be able to vote in person, and those against voting by mail argue that the method is open to fraudulent votes resulting in an unfair election.

Try and have a conversation for 2-3 minutes answering the following question.
Should people be allowed to vote by mail?

Check out a different Advanced conversation:
Are lockdowns a good way to deal with a pandemic?
View Conversation
Or why not try another conversation about Politics.