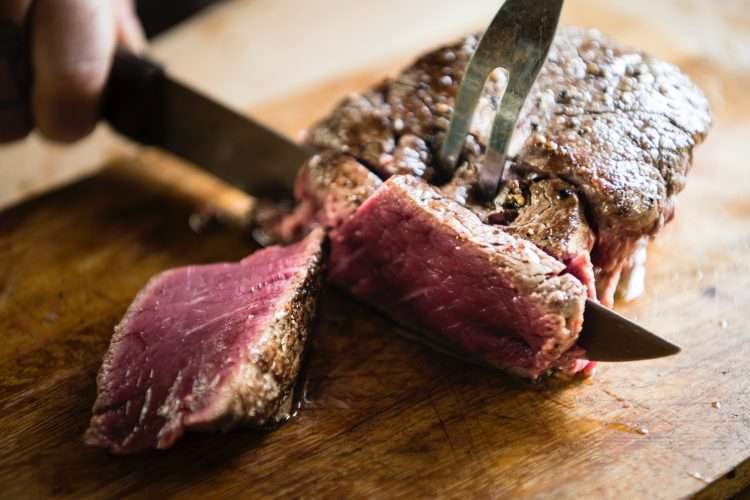 The carnivore diet is where you eat nothing except meat. Some will have dairy products too like cheese and milk, while others will stick to just meat. The rules about sauces and spices are slightly more debatable, but most hardcore carnivore dieters will insist only on using salt and nothing else to flavour the meat.

Most people will think this diet is extreme or even crazy which may be true, but if it came down to it, could you eat a carnivore diet?

Why not share your opinion or any other conversation questions you came up with for Would you be able to do the carnivore diet?

Other lessons about Food and Drink or Health and Fitness