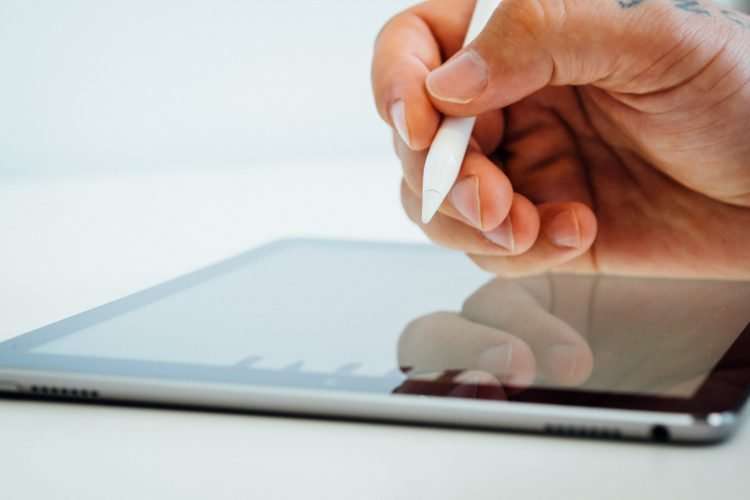 We have all experienced a rapid increase in technology over the last few decades whether it be computers, mobile phones or tablets. The introduction of new technology inevitably leads to the things that they replace becoming redundant. A good example would be the traditional telephone box which has all but disappeared since the arrival of the mobile phone.

One piece of relatively new technology is the Apple Pencil which allows you to transform your tablet into a notepad and pen. Although this type of technology has been around for a while it has constantly improved and some people now believe that it is at a level where it is as good or even better than a traditional notepad and pen, which will eventually lead to the use of the notepad and pen being completely replaced by electronic pencils and tablets.

Try and have a conversation for 2-3 minutes answering the following question.
Will inventions like the Apple Pencil replace the notepad and pen?

Check out a different Advanced conversation:
The Stock Market
View Conversation
Or why not try another conversation about Leisure or Science and Technology.