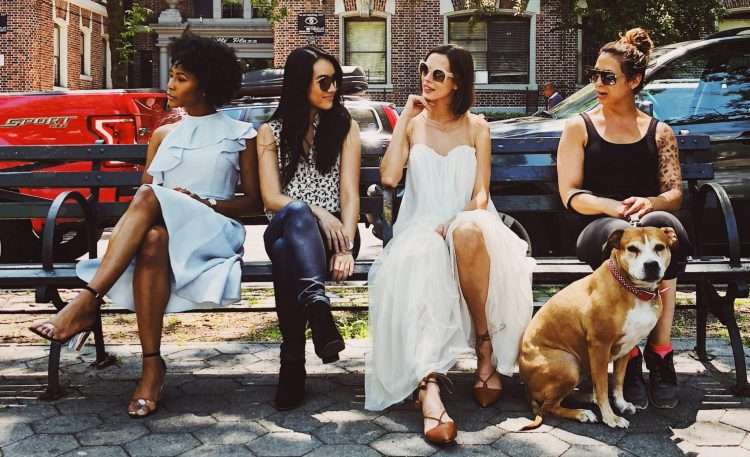 White privilege is the idea that people with white skin get advantages in society purely based on the colour of their skin. As the fight for racial equality has increased over recent years so has the term white privilege.

There seems to be a divide amongst people as to whether people are privileged solely based on their skin colour, and whether in fact white privilege even exists. Some say it is clear through what they claim is systemic racism which runs through nearly every aspect of society while others argue that in this day and age the same opportunities are available for all races and any privilege is based on class rather than race.

Other lessons about Education or Life