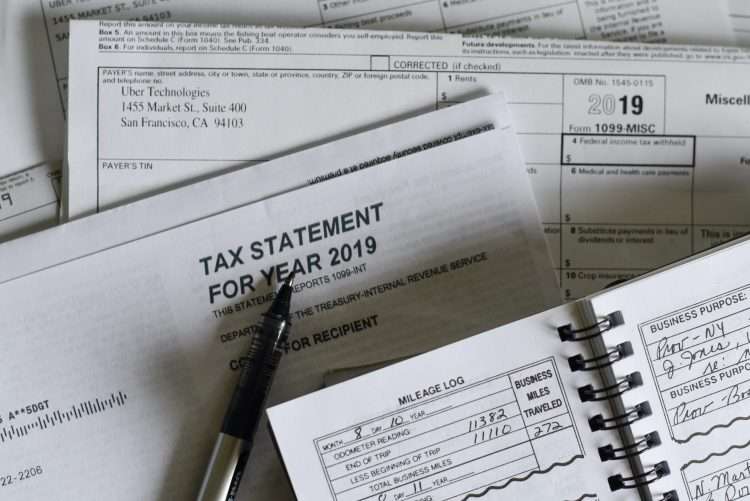 The punishment for tax evasion varies depending on the severity of the crime. It could be a small fine or in extreme cases could result in a jail sentence of more than twenty years!

Why not share your opinion or any other conversation questions you came up with for What should the punishment be for tax evasion?

Other lessons about Business or Law and Order or Money