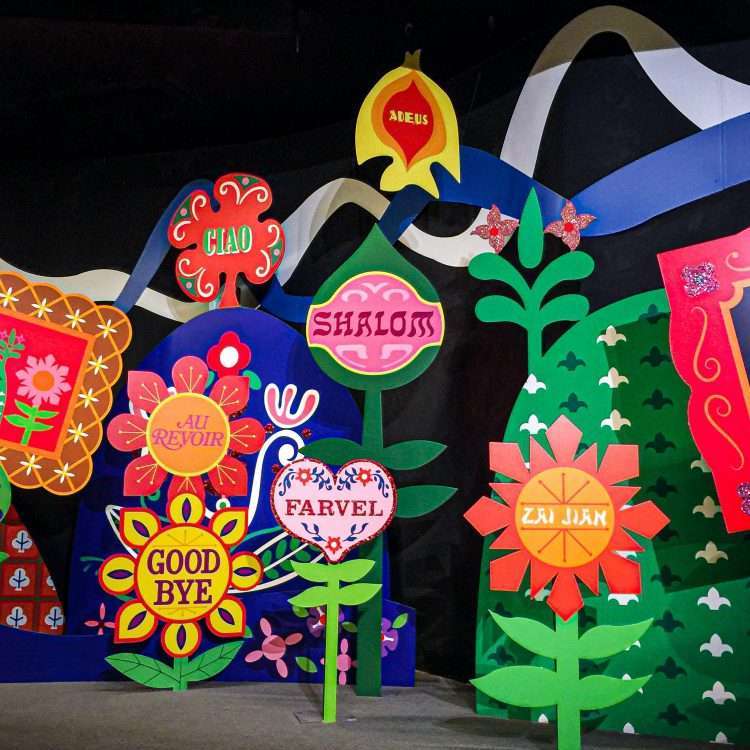 Children often see learning another language as boring, and only do it because it is something they have to do at school. As we get older the idea of learning a foreign language can become much more appealing for different reasons. It may be to experience different cultures, to communicate with different people, get more job opportunities or another reason.

Why not share your opinion or any other conversation questions you came up with for What languages would you most like to learn?

Other lessons about Education or Life or Travelling