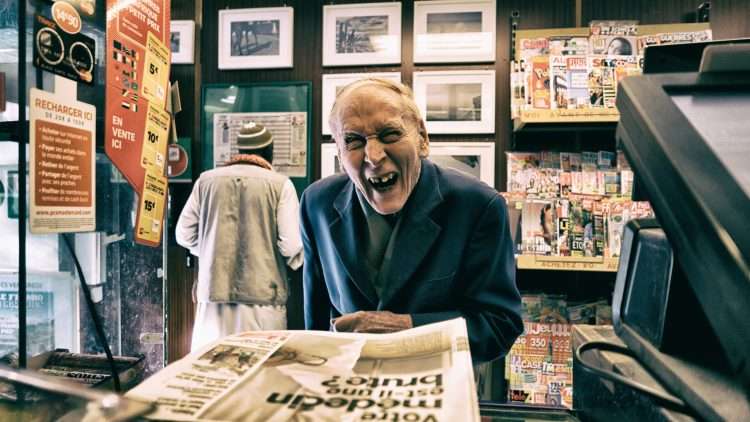 Every business wants their customers to be happy, but sometimes things don’t always go to plan and you can end up with a customer that is not only unhappy but also angry. Dealing with an angry customer can be a very difficult situation for the staff, and often they don’t know exactly what they should do when faced with an angry customer.

In most cases the priority is damage limitation with the intention of turning an angry customer into a satisfied customer or in an ideal world a happy customer.

Why not share your opinion or any other conversation questions you came up with for What is the best way to deal with angry customers?

Other lessons about Business or Work