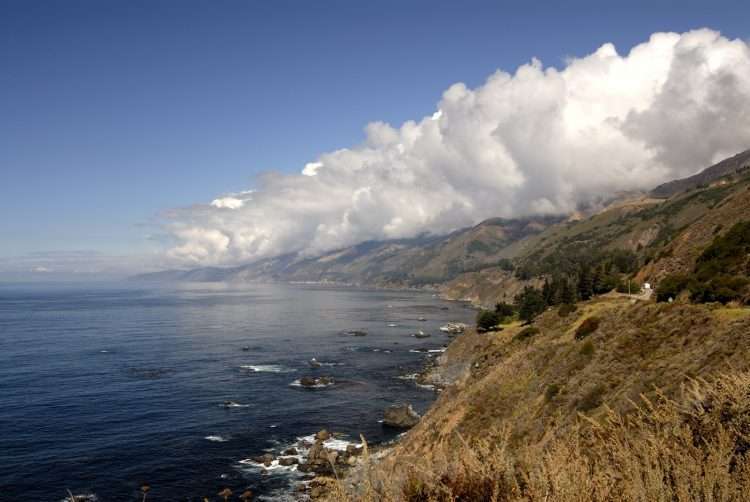 Protecting the environment from pollution that damages it, is something that a lot more people are concerned about in recent years. The majority of people believe that we need to do something to protect the environment, but knowing exactly what to do can be difficult.

Educate (Verb) = to teach someone at a school, college or university OR to give information to someone so they understand something better.
Example: “We need to start educating people about the negative effects of eating fast food”.

Education (Noun) = the process of teaching or learning in a school or college, or the knowledge that you get from this.
Example: “In some countries it is possible for children to receive an education at home instead of school”.

Protest (Verb) = to say something forcefully or complain about something OR to show that you disagree with something by standing somewhere, shouting, carrying signs, etc..
Example: “Lots of people were protesting outside the offices of Twitter yeaterday”.

Protest (Noun) = when people show that they disagree with something by standing somewhere, shouting, carrying signs, etc..
Example: “Are you coming to the protest against animal cruelty tomorrow?”.

Importance (Noun) = how important someone or something is.
Example: “People often underestimated the importance of a healthy balanced diet”.

Pollution (Noun) = damage caused to water, air, etc. by harmful substances or waste.
Example: “The pollution in the city centre is at extremely high levels”.

What do you think are the best ways to protect the environment?

Keep the conversation going with these follow questions related to What do you think are the best ways to protect the environment?

Why not share your opinion or any other conversation questions you came up with for What do you think are the best ways to protect the environment?

Other lessons about Environment