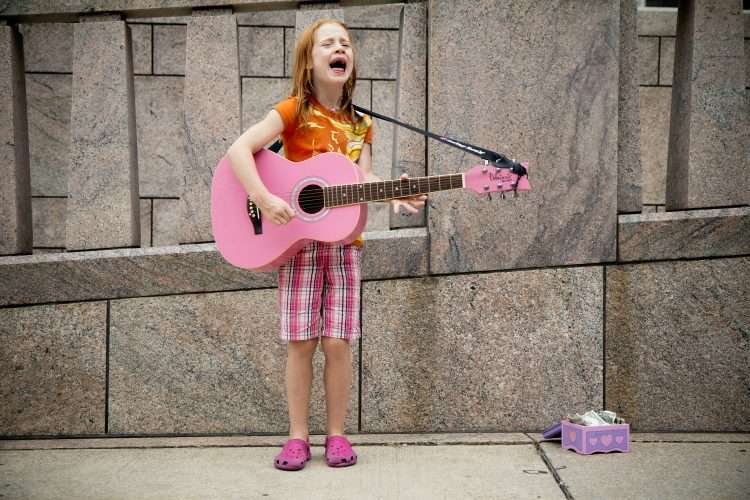 Why not share your opinion or any other conversation questions you came up with for What are the benefits of learning to play an instrument as a child?