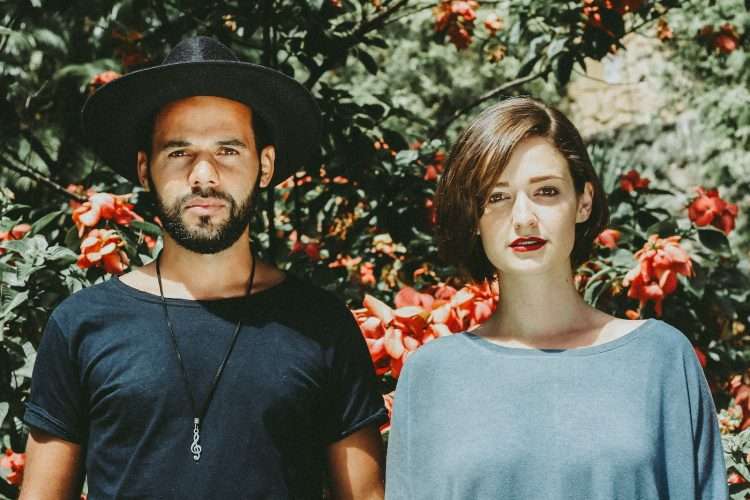 The Differences Between Men and Women

Women tend to be better at recognizing facial expressions and paying attention to social cues than men which means that they may be more empathetic towards others.

Although nowadays men and women are considered to be much more similar than in the past there are still many differences that are difficult to ignore.

Try and have a conversation for 2-3 minutes answering the following question.
What are the main differences between men and women in society?

Check out a different Advanced conversation:
Vegan Activists
View Conversation
Or why not try another conversation about Life.