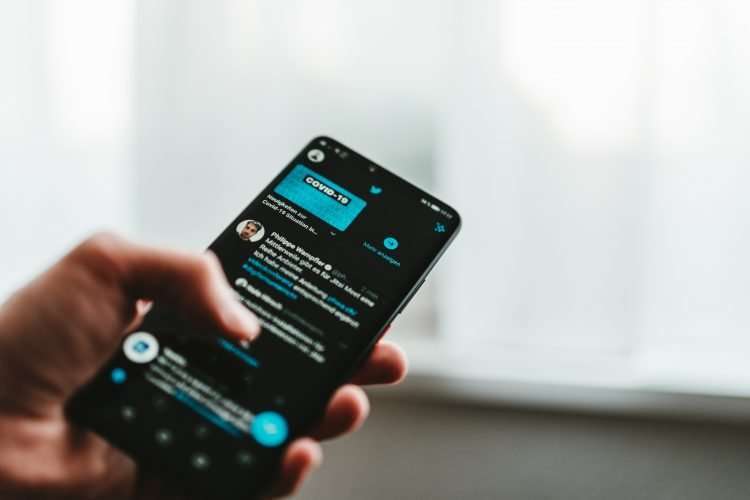 As social media networks have grown, so too has their influence upon society. People access their social media accounts like Twitter or Facebook multiple times throughout the day and for some it is their only source of news or current events.

Originally these social network sites were exempt from any prosecution resulting from content that a user uploads to their site. The argument was that they were not publishers of the content, and were simply just a platform for users to express their views and connect with others. However, recently these social media networks have become very active in banning people and censoring content that doesn’t meet their terms and conditions. This, in the opinion of some people, means that they are no longer simply a sharing platform, but are now a publisher and should be liable for all the content on their platform as they are actively choosing what content will be allowed on their network.

Why not share your opinion or any other conversation questions you came up with for Should social networks be responsible for users content?

Other lessons about Business or Internet or Law and Order