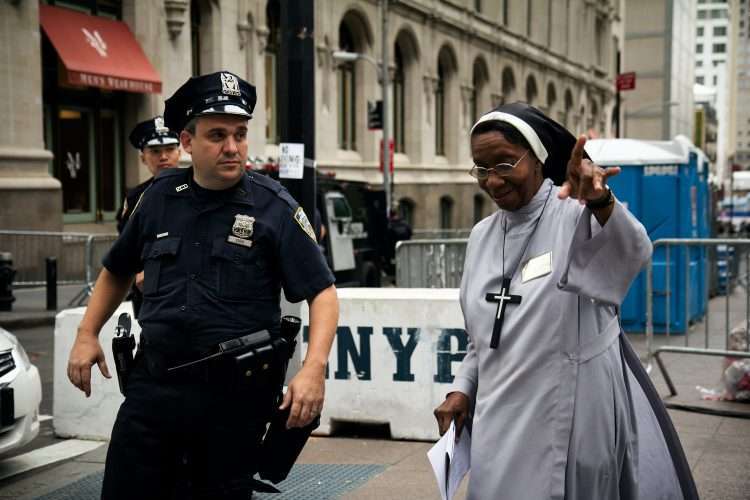 Although guns are very common in the US, not only among police officers but also among the public, in Europe and other countries around the world armed police are not very common at all. In fact if you ask Europeans if they would like police officers to carry guns in their country there is a very mixed response usually in favour of police officers not carrying guns. There are arguments on both sides as to why police should or shouldn’t carry guns, but it is often not a clear-cut answer and it often contains many variables.

Try and have a conversation for 2-3 minutes answering the following question.
Should police officers carry guns?

Check out a different Intermediate conversation:
Legality of Cannabis
View Conversation
Or why not try another conversation about Law and Order or Politics.