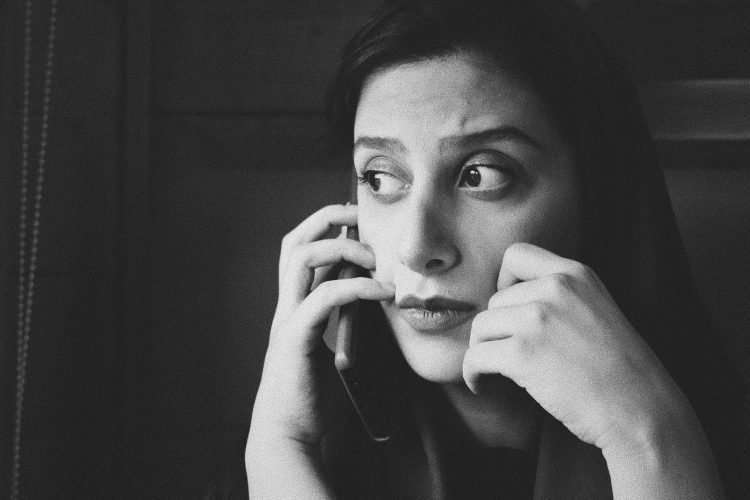 Recently in the United Kingdom it was announced that people could only gather in groups of up to six people. The government encouraged people to call the police if they suspected their neighbours were gathering in groups of more than six people.

Why not share your opinion or any other conversation questions you came up with for Should people report their neighbours to the police for breaking COVID rules?

Other lessons about Law and Order or News or Politics