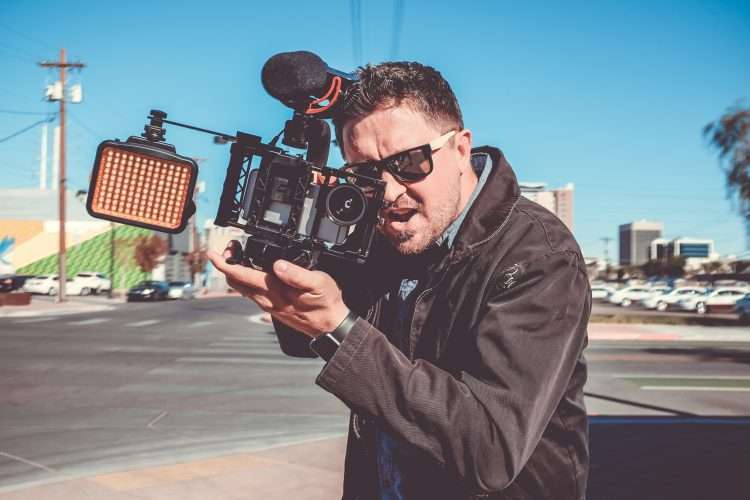 Famous people are in the spotlight all the time. Many very famous celebrities are often followed constantly by journalists or photographers who seemingly have no respect for their privacy of personal space.

It is easy to think that some of these journalists and photographers go too far with the pursuit of celebrities, but given that these famous people make a living out of being in the public eye maybe the lack of privacy should be something that is expected, and if you want privacy you should pursue a different career out of the public eye.

Think of a sentence using each of the following phrasal verbs relating to this topic:

Why not share your opinion or any other conversation questions you came up with for Should famous people be allowed privacy?

Other lessons about Entertainment or Life