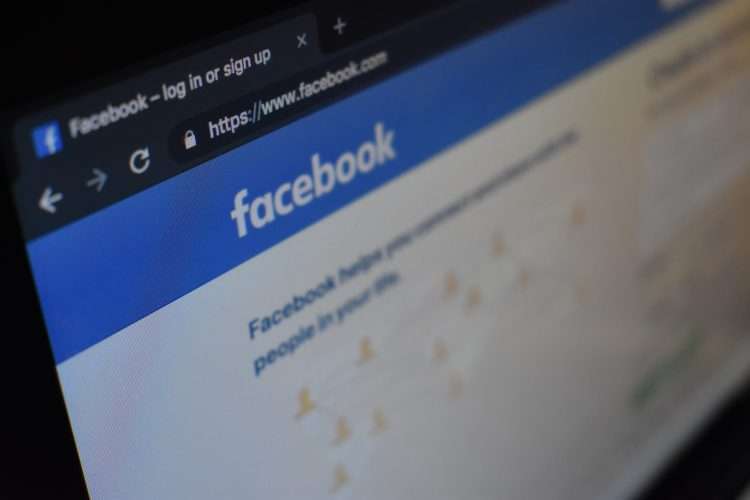 The number of people being suspended or permanently banned by Facebook has increased in recent times as the platform looks to clamp down on offensive and hateful content.

As a private company, many people say they have the right to do want they want when it comes to their users, and should not be dictated to when it comes to their ability to ban users. Others argue that due to the size of the platform, they are able to influence people’s opinions in a way never seen before, and as such should not be allowed to pick and choose who has a voice and who doesn’t.

Try and have a conversation for 2-3 minutes answering the following question.
Should Facebook be allowed to ban people from using it?

Check out a different conversation:
Or why not try another conversation about Internet or Law and Order.