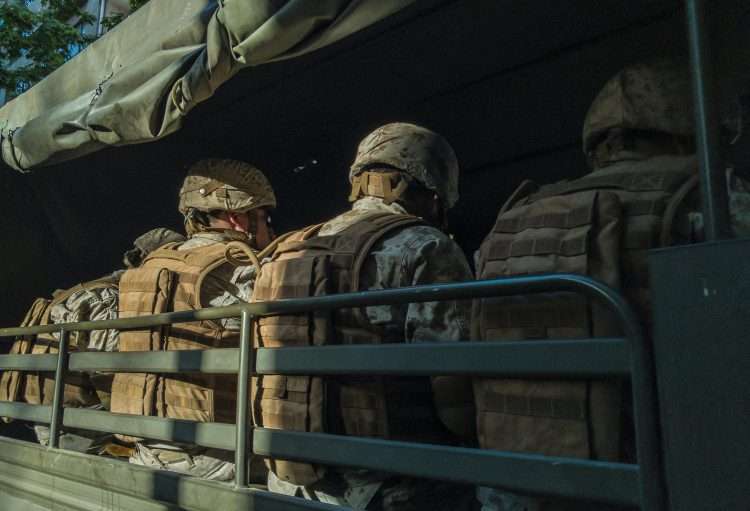 The general feeling amongst people of whether it should be mandatory or not differs. Some believe that we should all have the free will to decide what we do with our lives, but others argue that a period of time in the military is extremely beneficial for a person’s life as they will learn valuable skills during their time with the military.

Why not share your opinion or any other conversation questions you came up with for Should everyone have to enrol for military service?

Other lessons about Law and Order or Life or Politics