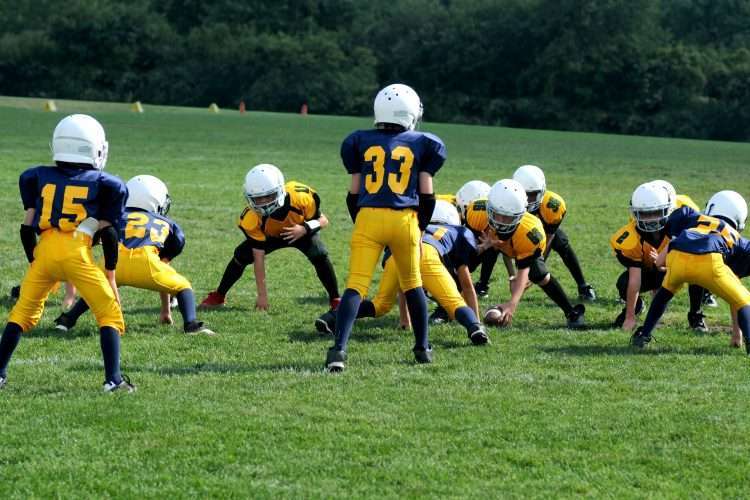 Competitive sports have traditionally been played in schools including sports such as football, cricket, netball and many more. It is not uncommon for children to compete regularly against their fellow students and even against students from other schools. Some people are in favour of children playing competitive sports and think it is good for them, but others disagree, stating that the competitive nature of sport can be very discouraging to a lot of children and have a negative effect on their lives.

Try and have a conversation for 2-3 minutes answering the following question.
Should competitive sports be played in school?

Check out a different Intermediate and Advanced conversation:
Competitive Sports at School
View Conversation
Or why not try another conversation about Children or Education or Health and Fitness or Sport.