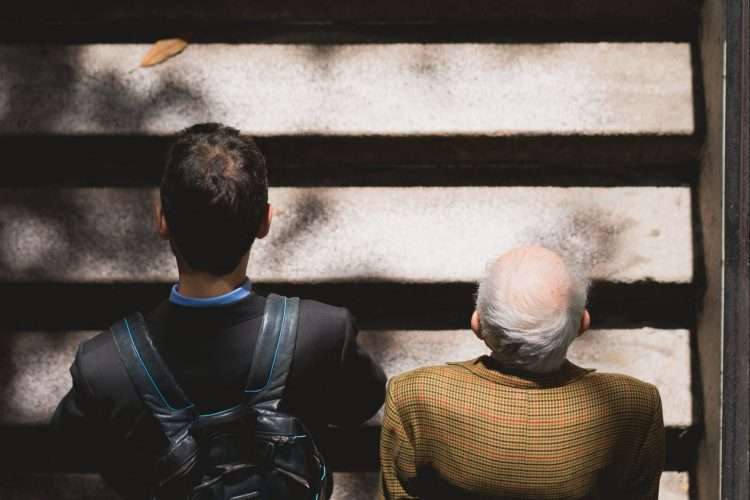 In the past, discrimination of all kinds was common in the workplace, but nowadays there are many laws and policies in place that prevent businesses from discriminating against people by gender, race, age etc.

Although most would agree that any kind of discrimination is bad, some argue that it is not always the case and that discrimination that is purely a business decision should be allowed. People over a certain age are often discriminated against as they are quite often wrongly seen as ‘out of touch’ or not possessing the skills that a younger person would have. Due to this it is increasingly more difficult for older people to find work as, although they have experience, their age is seen as a negative from the employers perspective.

Why not share your opinion or any other conversation questions you came up with for Should business owners be allowed to discriminate by age when hiring someone?

Other lessons about Business or Law and Order or Work