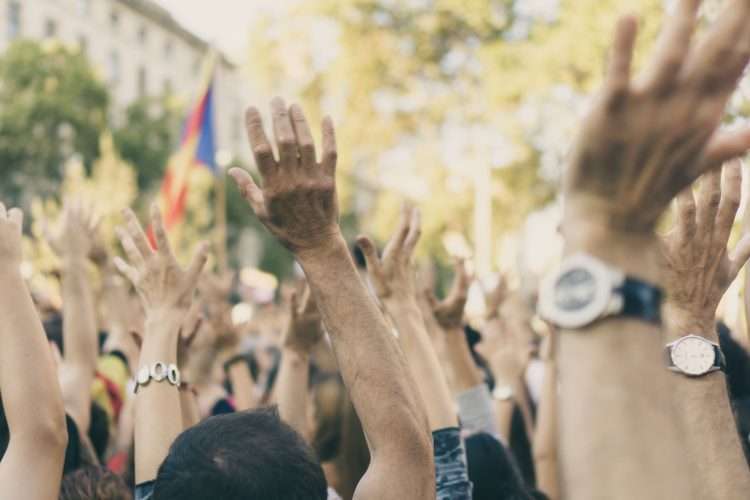 Bullfighting is a tradition that goes back hundreds of years and is part of the Spanish culture as well as some other cultures across the world.

Some will refer to it as a sport, while others will call it barbaric animal cruelty that has no place in today’s society. Many protest that it should be completely banned, but for now it is still practised in many countries.

Why not share your opinion or any other conversation questions you came up with for Should bullfighting be banned?

Other lessons about Animals or Law and Order or Sport