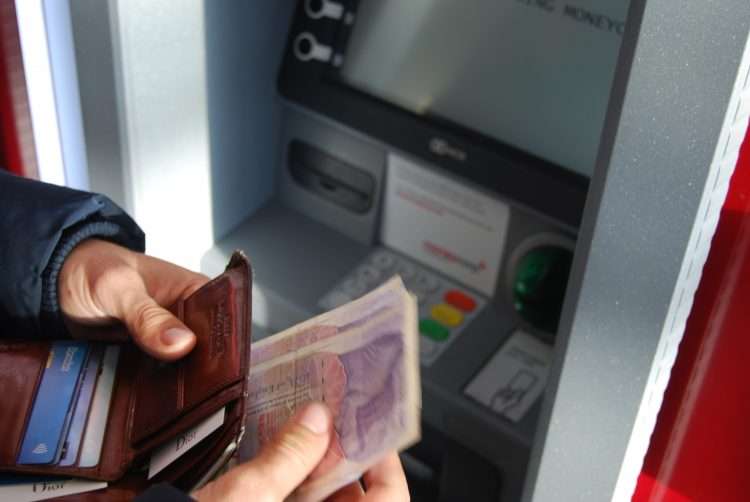 Nearly everyone nowadays has a bank account, and with the steady decrease in the use of physical currency bank accounts and the cards that come with them are being used more and more often. In theory you may think that as you are giving your money to a business (the bank) then if anything they should be paying you, but in most cases it is the customer that needs to pay the bank a fee for simply having a bank account. Although some banks are now removing fees, others are keeping them and in some cases increasing them!

Why not share your opinion or any other conversation questions you came up with for Should bank accounts be free?

Other lessons about Life or Money