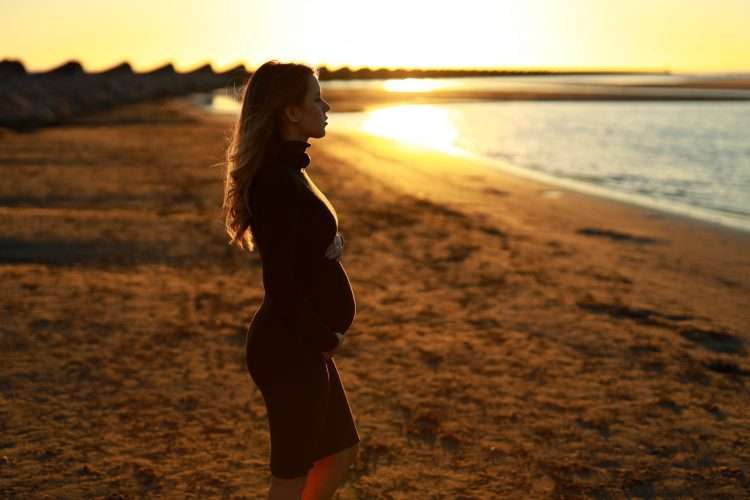 Abortion has had phases throughout history of being both legal and illegal. Depending on the country you are currently living in it could either be legal or illegal to get an abortion.

Why not share your opinion or any other conversation questions you came up with for Should abortion be legal?

Other lessons about Family or Law and Order or Life