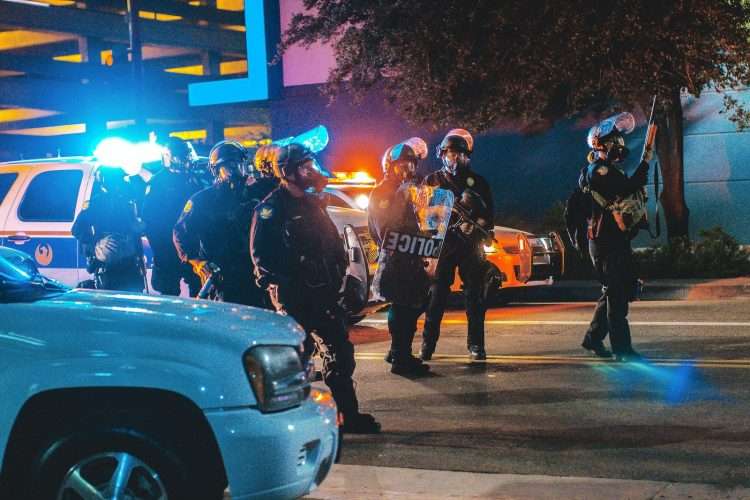 Police brutality is when law enforcement officers use too much or unnecessary force on people who are suspected of or charged with a crime. Abuse can be physical, verbal, or sexual, and it has been a controversial and divisive issue in many countries for a long time.

Police brutality often hurts poor and minority communities more than it hurts other communities. This has caused social and political unrest in many parts of the world.

With the rise of technology like body cameras and smartphones, more cases of police brutality have come to light in recent years. This is because people can record and share incidents that may not have been reported before.

Even though there have been efforts to deal with and stop police brutality, it is still a problem in many countries, and there are ongoing discussions about the best ways to hold law enforcement officers accountable and make sure that everyone is treated fairly and justly.

Try and have a conversation for 2-3 minutes answering the following question.
How would you define police brutality?

Check out a different Advanced conversation:
A Minimalistic Lifestyle
View Conversation
Or why not try another conversation about Law and Order.