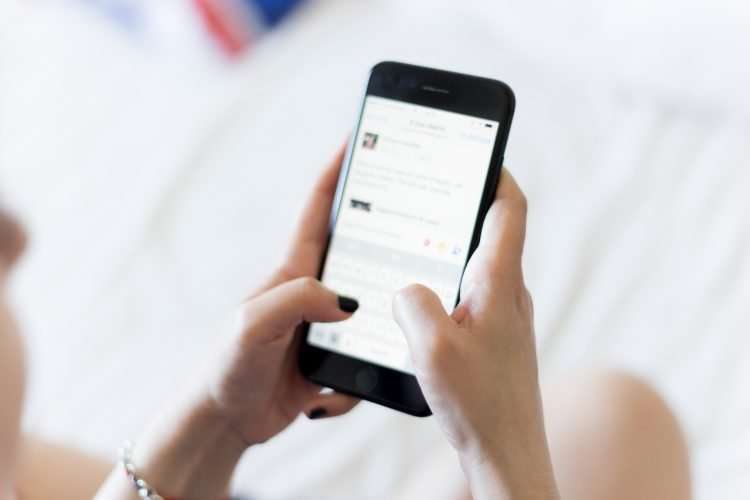 Mobile phones should be banned at schools

Other lessons about Children or Education