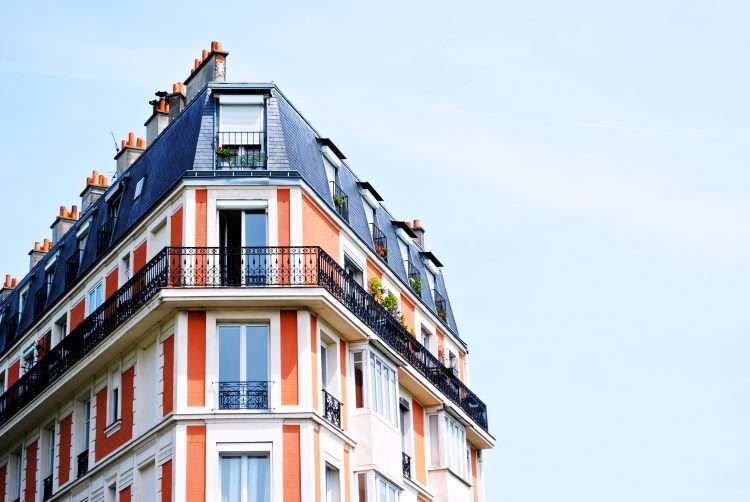 Living in a house is better than living in a flat.

Other lessons about Family or Life