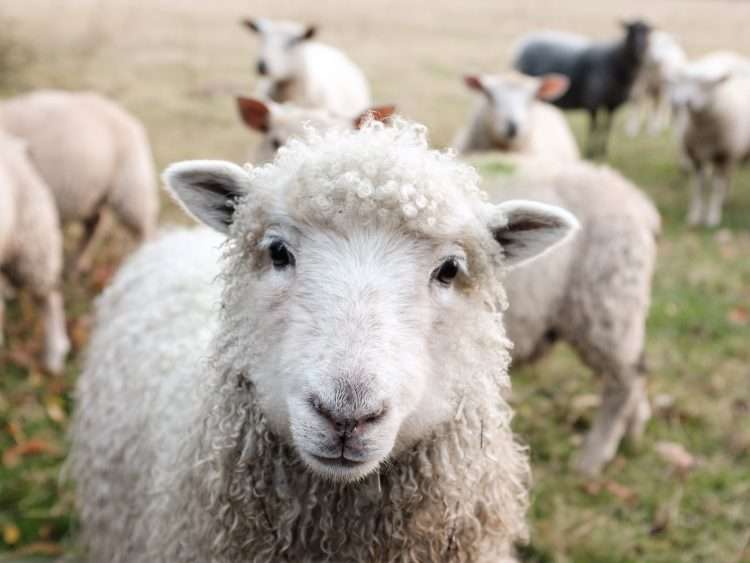 The number of people around the world who eat animals is staggering. According to a recent report from the U.S. Department of Agriculture, Americans consume about 9 billion land animals and 1 billion sea animals per year. That’s more than 300 million land animals every day!

The idea that people eat meat because they don’t see the slaughter of animals is not a new one. Some people think we would have more respect for the animal and its life if we were involved in its death, and we might even be more likely to eat less meat overall because we would feel like we are taking part in something that causes suffering.

Try and have a conversation for 2-3 minutes answering the following question.
Would you still eat meat if you had to kill the animal yourself?

Check out a different Intermediate conversation:
Low-Carb Diet
View Conversation
Or why not try another conversation about Animals or Food and Drink.