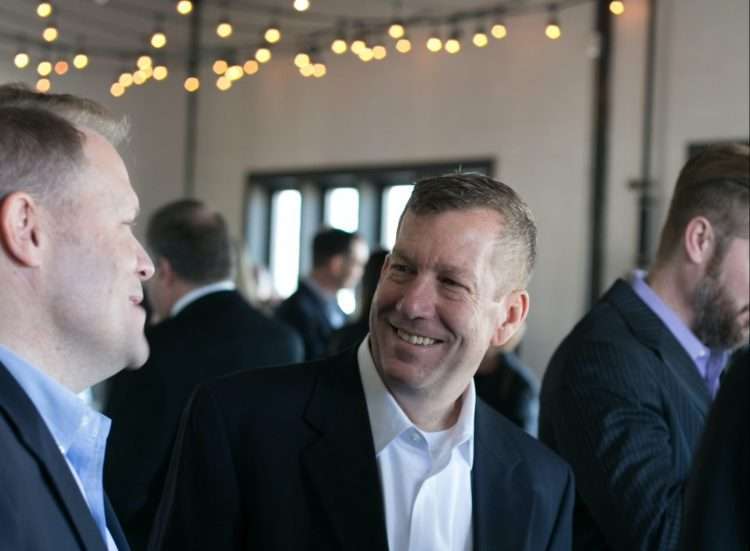 It’s more important who you know than what you know

Other lessons about Life or Work