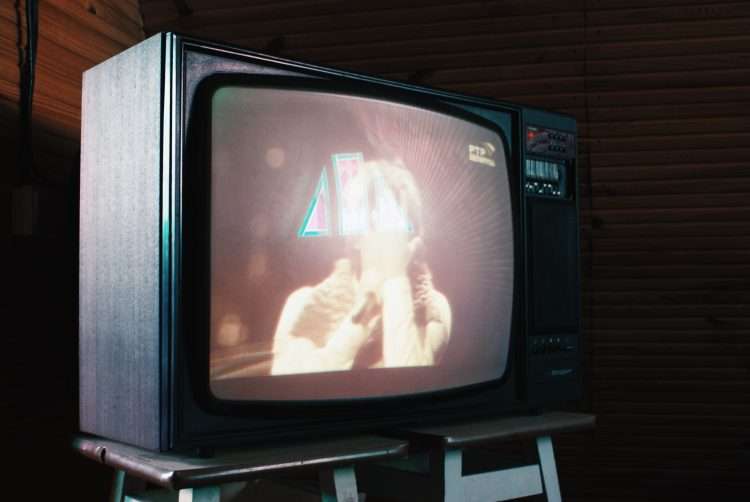 Nowadays, Apple don’t do any direct marketing, but back in 1984 when they were releasing their new Macintosh computer they released a TV advert which has been regarded by some as the best TV ad ever. The ad was inspired by George Orwell’s famous novel “1984” and Apple made a whopping $150 million in the three months after the ad was released.

Take a look at the ad below:

Why not share your opinion or any other conversation questions you came up with for Is this the best TV ad ever?

Other lessons about Business or Entertainment or Shopping