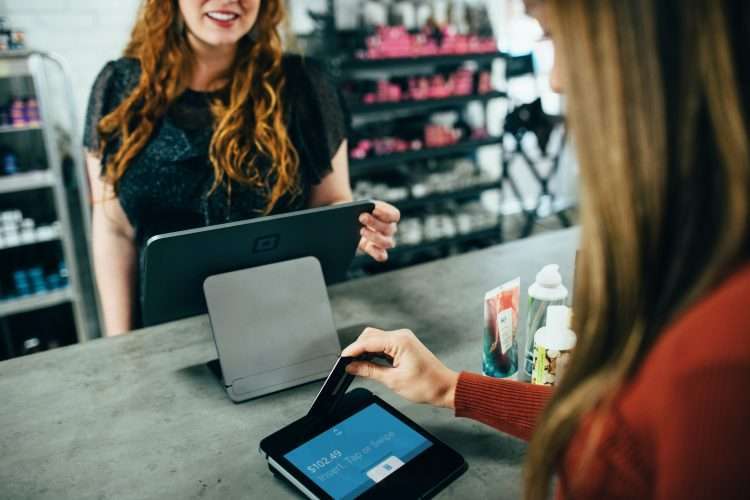 The saying “the customer is always right” is a famous and popular saying in the sales and customer service sectors. Although it’s intention is to try and ensure that the staff never argue with the customers in order to keep them happy, the validity of this saying is somewhat questionable, and some argue that it should only apply in specific situations as applying it to all situations can actually do more harm than good to a business.

Why not share your opinion or any other conversation questions you came up with for Is the customer always right?

Other lessons about Business or Work