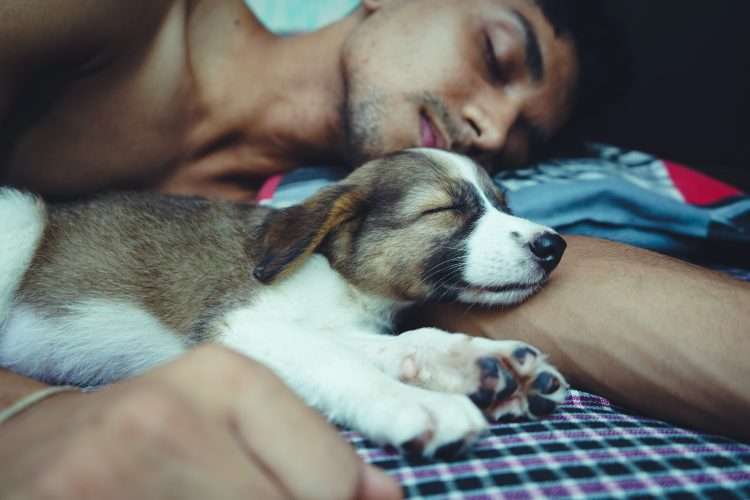 Naps during the day are common place amongst young children, but as we get older it is something that most people no longer want or have the opportunity to do. In some countries, particularly hot countries, it is more common to have an afternoon nap when the day is at its hottest, mainly because there is little else to do when the weather is so hot. Apart from these countries a nap is seen as a luxury that most can’t afford. However, maybe taking a nap has more benefits than most would believe, and maybe going through the afternoon tired does more harm than good.

Is taking a nap during the day good for you?

Other lessons about Leisure or Life