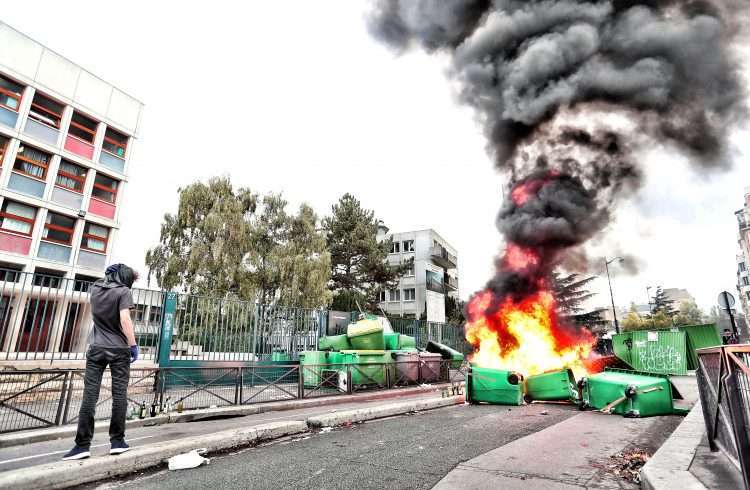 His presence at the demonstration was not welcomed by parts of Antifa who proceeded to violently attack him as well as throw milkshakes, eggs and other liquids on him leading to him to be hospitalised with a suspected bleed to the brain.

You can read the full story at Yahoo News

Why not share your opinion or any other conversation questions you came up with for Is political violence ever acceptable?

Other lessons about Law and Order or News or Politics