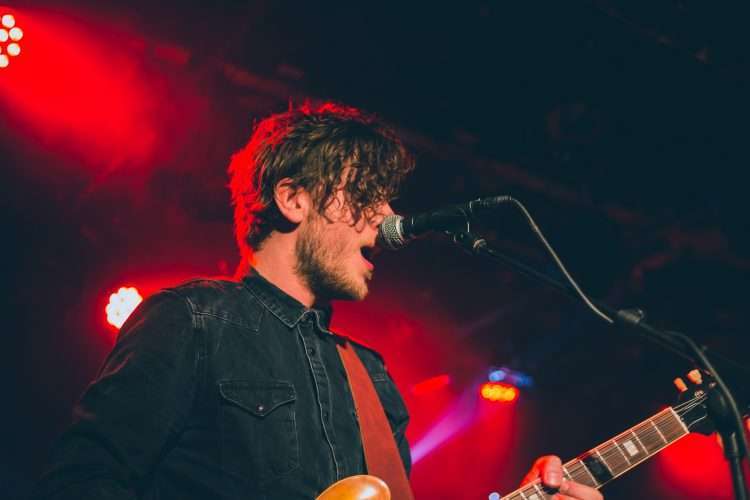 The music industry has historically showcased some of the biggest celebrity names and success stories in the world including Elvis Presley, Mariah Carey, Michael Jackson and many more. Some say that it is now harder than ever to become successful in the music industry. This is for many reasons, including the introduction of technology making it much more difficult to stop people from listening to music illegally, streaming services like Spotify and just the sheer amount of music now available to people with the click of a button.

Why not share your opinion or any other conversation questions you came up with for Is it more difficult to become successful in the music industry now or 50 years ago?

Other lessons about Activities or Entertainment or History or Music