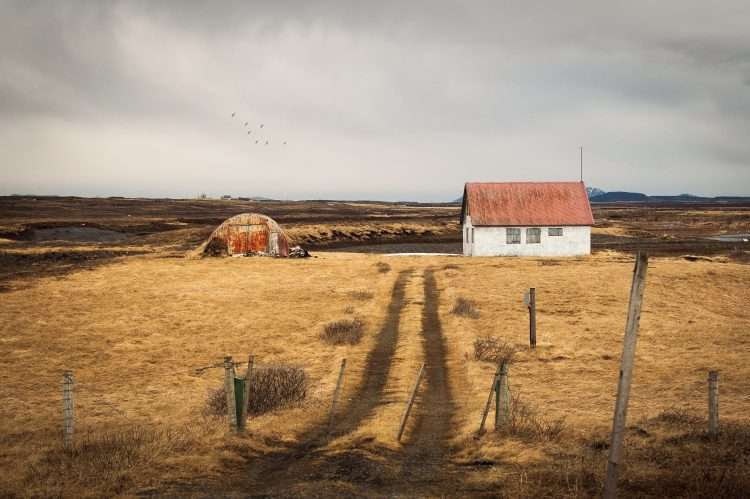 Why not share your opinion or any other conversation questions you came up with for Is it better to grow up in the city or the country?

Other lessons about Family or Life