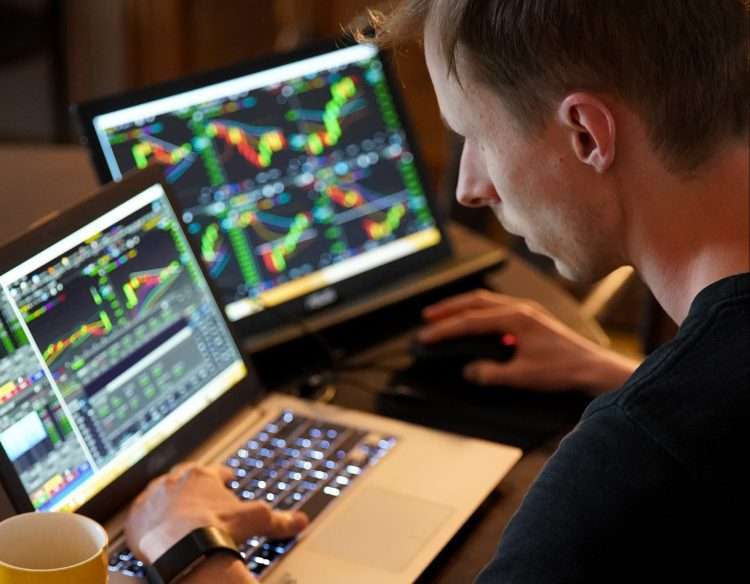 Investing in stocks and shares is very common amongst those who have money that they want to invest in order to get some profit. When we talk about stocks and shares we use the verb to invest, however, if you are betting on the result of a football match for example, we use the verb to gamble. Some say the difference is that investing is a skill whereas gambling is more about luck. However, others say there is no difference between the two, whether you invest or gamble you are still risking your money with the possibility of high returns and also the possibility of losing everything.

Why not share your opinion or any other conversation questions you came up with for Is investing in stocks and shares the same as gambling?

Other lessons about Business or Money