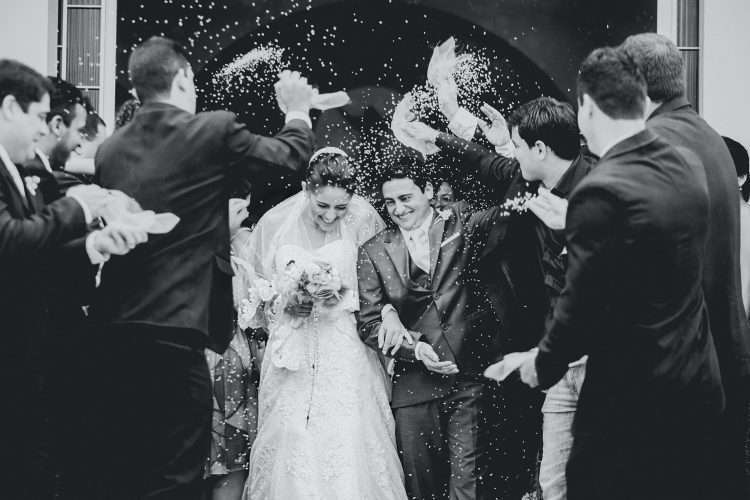 Some people say that marriage is meaningless nowadays and in the past it was something that was much more important. It has been said that due to the increase of celebrities getting married and divorced multiple times is has taken away the sanctity of marriage, and as a result younger people no longer take marriage seriously. This has also been said to result in far more divorces, and far less marriages as young people decide to skip marriage and live together and start a family before thinking about tying the knot.

Why not share your opinion or any other conversation questions you came up with for Is getting married less important now than in the past?

Other lessons about Life or Religion or Spiritual