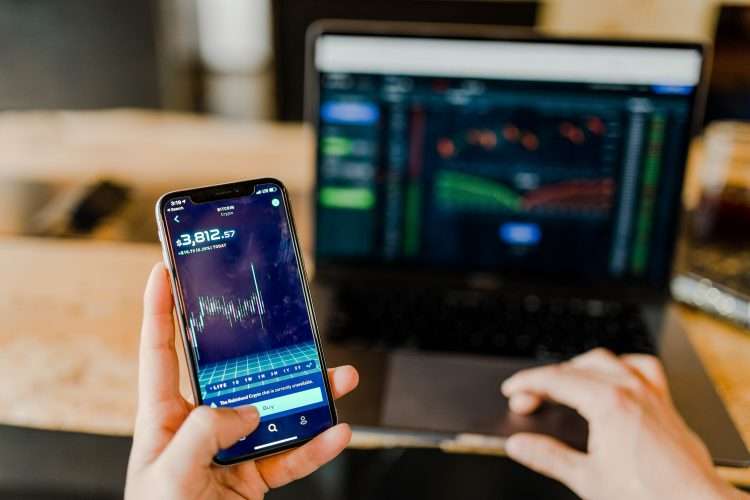 With so much uncertainty in the stock market at this current time, bitcoin has be championed by some as being the best investment you can make. Bitcoin is a cryptocurrency with quite a volatile recent past. Around 10 years ago in 2010 you could pick up a bitcoin for less than a dollar, in 2017 that same bitcoin would have cost you nearly twenty thousand dollars and in 2020 its value has halved to roughly ten thousand dollars. Even with this past volatility many experts see cryptocurrency such as bitcoin being the future and although there may be some ups and downs ahead you investment will pay off in the long run.

Why not share your opinion or any other conversation questions you came up with for Is bitcoin a good investment?