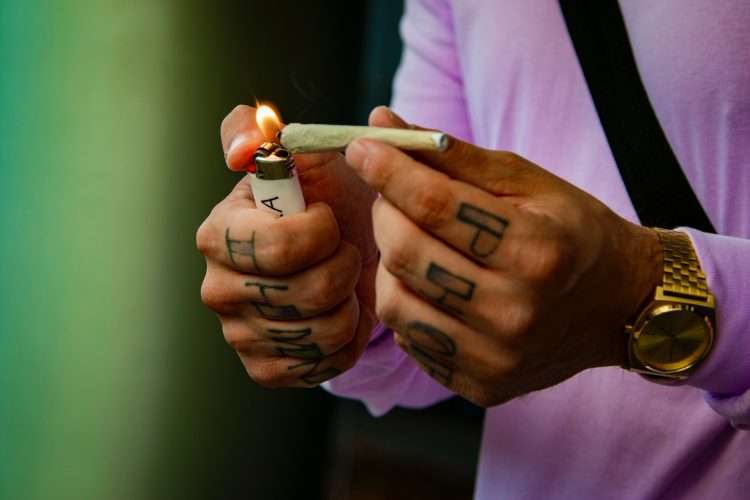 The majority of adults in many countries drink alcohol, and those that drink it will often do so for many different reasons from socialising with friends, relaxing on the sofa or de-stressing after work. It seems to be an accepted way to unwind and enjoy ourselves. Apart from the obvious dangers of drinking and driving after consuming alcohol most people consider it to be a fairly harmless part to their lives.

Marijuana on the other hand has a much more negative reputation attached to it, where many people associate it with drug addicts and generally having a very negative effect on peoples’ lives. However, with more and more research going into the benefits of marijuana it is now more debatable whether it is actually worse than alcohol at all.

Why not share your opinion or any other conversation questions you came up with for Is alcohol more harmful than marijuana?