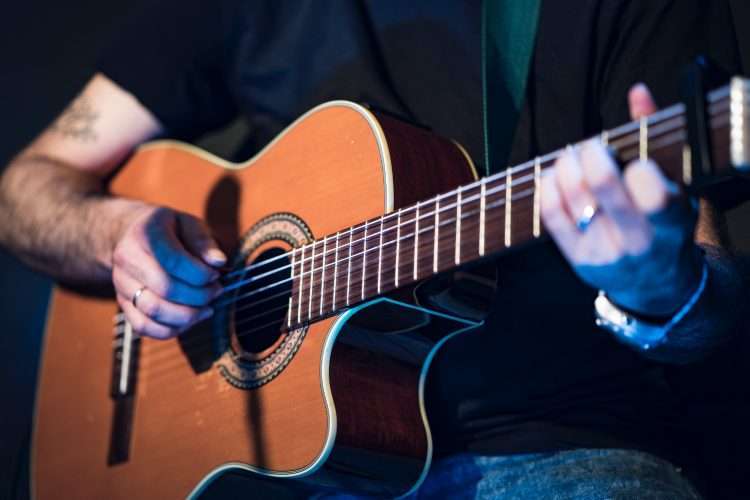 Why not share your opinion or any other conversation questions you came up with for If you could play any instrument what would it be?

Other lessons about Leisure or Music