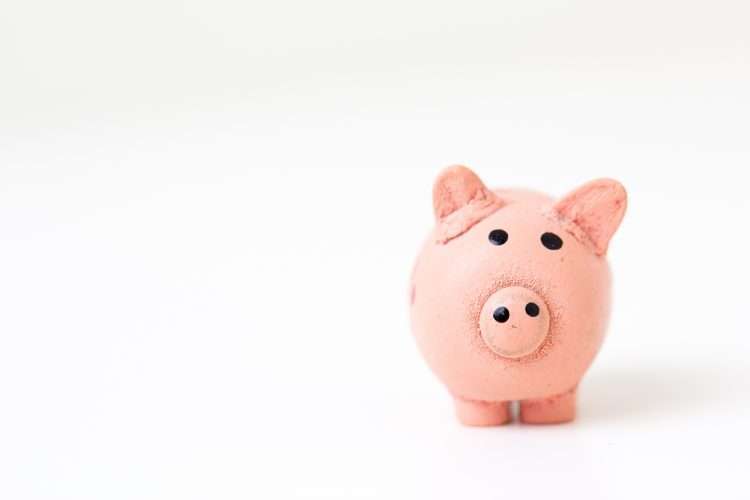 Pocket money is money given to children for them to save and spend on what they want. It is quite common for most children to start receiving pocket money when they reach a certain age.

A dilemma for many parents who decide to give their children pocket money is deciding the amount to give, as giving too little or too much can actually make a well-intended gesture negative. Which leaves us with the question, how much pocket money should children be given?

Why not share your opinion or any other conversation questions you came up with for How much pocket money should children be given?

Other lessons about Family