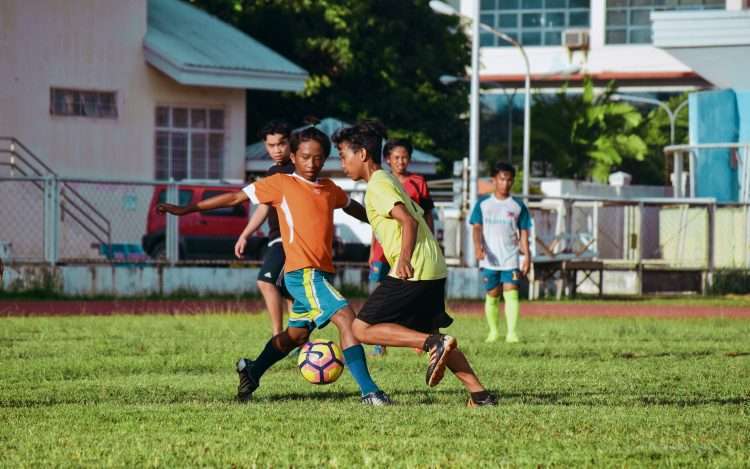 Exercise is a very important part of a child’s life. In the past when they didn’t have the technology available that they have today to keep them entertained it was something that usually came naturally. Nowadays, however it is something that a parent, and society as a whole, consciously have to think about. The amount of exercise children get a school is a big part of this debate, and is something some parents would like to see increased.

Why not share your opinion or any other conversation questions you came up with for How much exercise should children be doing in school?

Other lessons about Education or Exercise or Health and Fitness