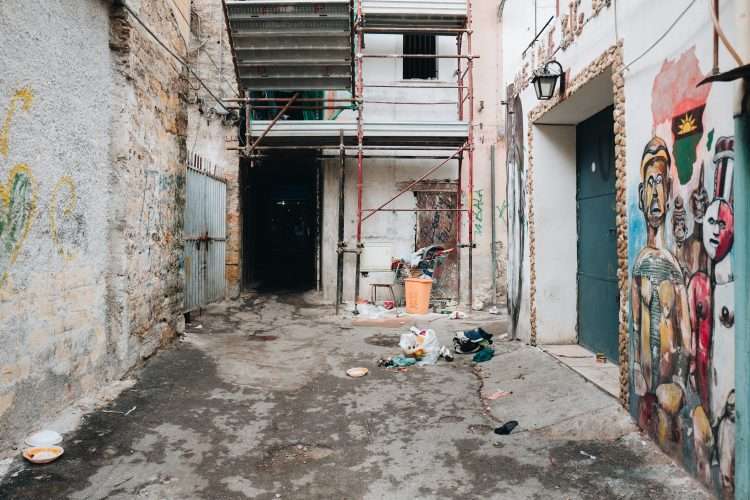 In order to ensure that the environment is looked after by future generations it is slowly being taught in schools so children can be more aware of the effect human beings are having on the earth and what we can all do to help.

The law (Noun) = the system of official rules in a country.
Example: “If you choose to live in a country you must obey the law”.

Look after (Phrasal Verb) = to take care of someone or something by keeping them healthy or in good condition.
Example: “I looked after my neighbour's cat when he went on holiday”.

Climate (Noun) = the weather conditions that an area usually has.
Example: “The climate in Spain is very different to the climate in Scotland during the summer months”.

Climate change (Noun) = the way the Earth's weather is changing.
Example: “The biggest problem facing mankind at the moment is climate change”.

Government (Noun) = the group of people who officially control a country.
Example: “The government need to do more to reduce pollution”.

Pollution (Noun) = damage caused to water, air, etc. by harmful substances or waste.
Example: “The pollution in the city centre is at extremely high levels”.

How important is it to teach children about looking after the environment?

Keep the conversation going with these follow questions related to How important is it to teach children about looking after the environment?

Why not share your opinion or any other conversation questions you came up with for How important is it to teach children about looking after the environment?

Other lessons about Environment