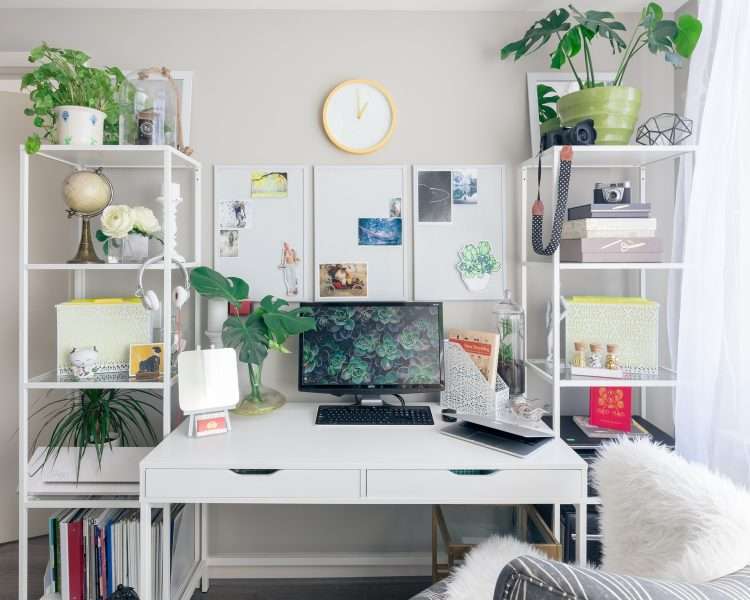 Keeping your home, office or desk tidy is essential for some people, whereas others don’t think it is very important. Those people that are tidy often take pride in keeping things organised and in their place, and most people would agree that being tidy is a good thing. Having said that people’s definition of tidy is often different, and those who may consider a desk tidy others would consider very untidy. Whatever your definition of tidy is, it is hard to argue that there are not benefits to being tidy.

Tidiness (Noun) = the state or quality of being arranged neatly and in order..
Example: “The tidiness of apartment was exceptional”.

Tidy up (Phrasal Verb) = to make a place or a collection of things tidy.
Example: “Can you tell Michael to tidy up his bedroom”.

Beneficial (Adjective) = Used to describe something that is good or helpful.
Example: “It's very beneficial to exercise every day”.

Benefit (Noun) = something that helps you or gives you an advantage.
Example: “The main benefit of working form home is flexibility”.

Benefit (someone/something) (Verb) = to be helped by something or to help someone.
Example: “The yoga classes are really benefitting me”.

Importance (Noun) = how important someone or something is.
Example: “People often underestimated the importance of a healthy balanced diet”.

Effect (Noun) = the result of a particular influence.
Example: “Pollution has a negative effect on the environment”.

How important is it to be tidy?

Keep the conversation going with these follow questions related to How important is it to be tidy?

Why not share your opinion or any other conversation questions you came up with for How important is it to be tidy?

Other lessons about Life